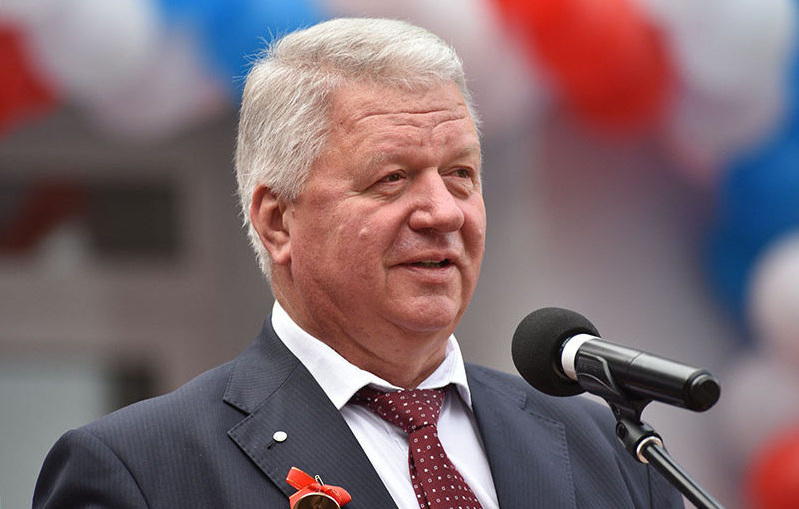 Mikhail Shmakov was born in 1949 in Moscow. After graduating from the Bauman Moscow State Technical University in 1972 he worked at a factory, and then at the Central Research Institute for Hydraulics and Automation where he was elected president of Moscow city branch of the Defence Industry Workers’ Union in 1986.

In the early 1990s, Russian trade unions underwent a profound transformation, and Mikhail Shmakov was an active participant in that process: he was elected president of the Moscow City Federation of Trade Unions in 1990, and then president of the Federation of Independent Trade Unions of Russia (FNPR) in 1993. He was subsequently re-elected in 1996, 2001, 2006, 2011, 2015, and 2019.

Under Mikhail Shmakov’s leadership, the FNPR succeeded in preserving the unions’ strength and engaging the government and employers in social dialogue. For many years he has coordinated the trade union side of the Russian Trilateral Commission on the Regulation of Social and Labour Relations.

Mikhail Shmakov has played a prominent role in the international trade union movement as long-term president of the General Confederation of Trade Unions and president of the ITUC Pan-European Regional Council (2007-2015). He is currently the ITUC-PERC vice-president.