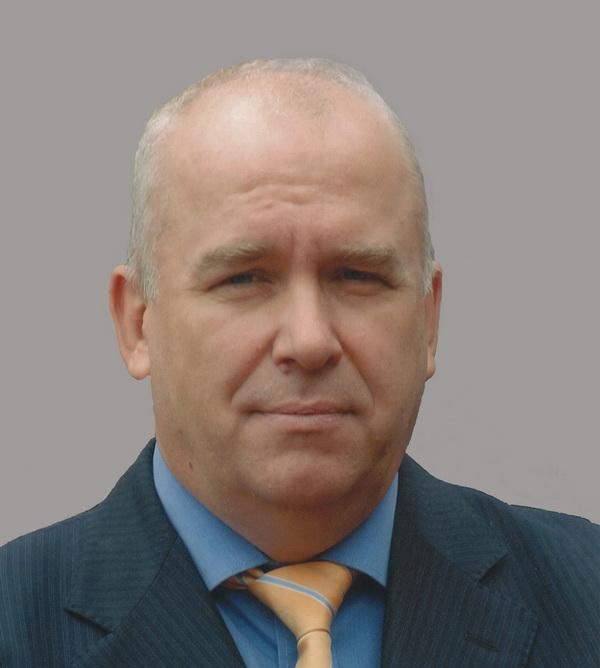 Evgeny Makarov was born in 1955 in Bucharest (Romania). He graduated from St. Petersburg State Marine Technical University in 1979 and started his professional career as a ship constructor.

In 1991 he was elected president of the Interregional Association of trade union organisations of St. Petersburg and Leningrad region ("Leningrad Federation of Trade Unions"), and re-elected in 1996.

Since 2012 Evgeny Makarov is the FNPR vice-president. He is also the National coordinator of BRICS Trade Union Forum.