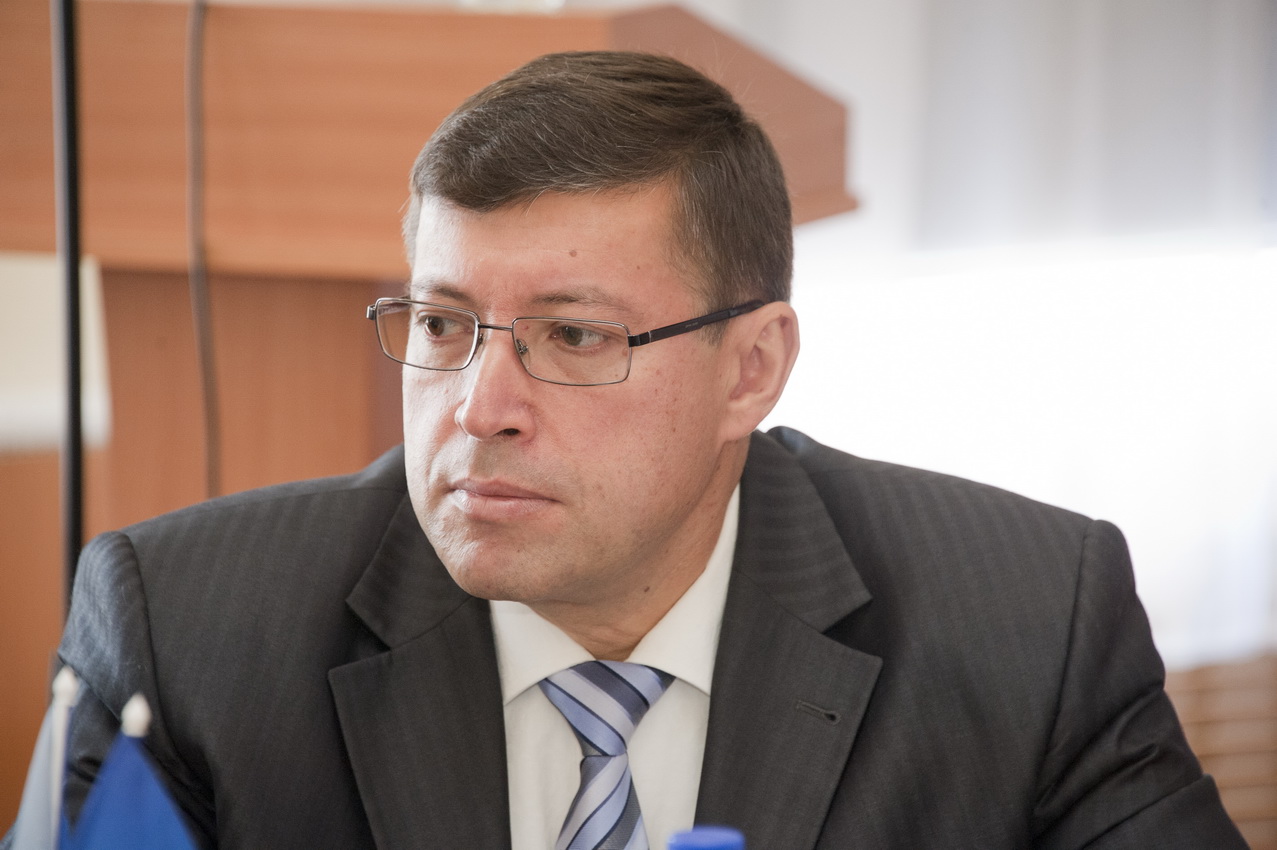 For many years David Krishtal worked for the railway where he first became a union member in 1983, was an activist and then elected president of a district trade union organisation.

From 2001 till 2007 David Kristhal worked as the head of organisation department and a vice-president of Russian Trade Union of Railwaymen and Railway Construction.

In 2007 he was elected the FNPR vice-president in charge of social security and OSH issues. He is also in charge of organizational development and capacity building of the FNPR.