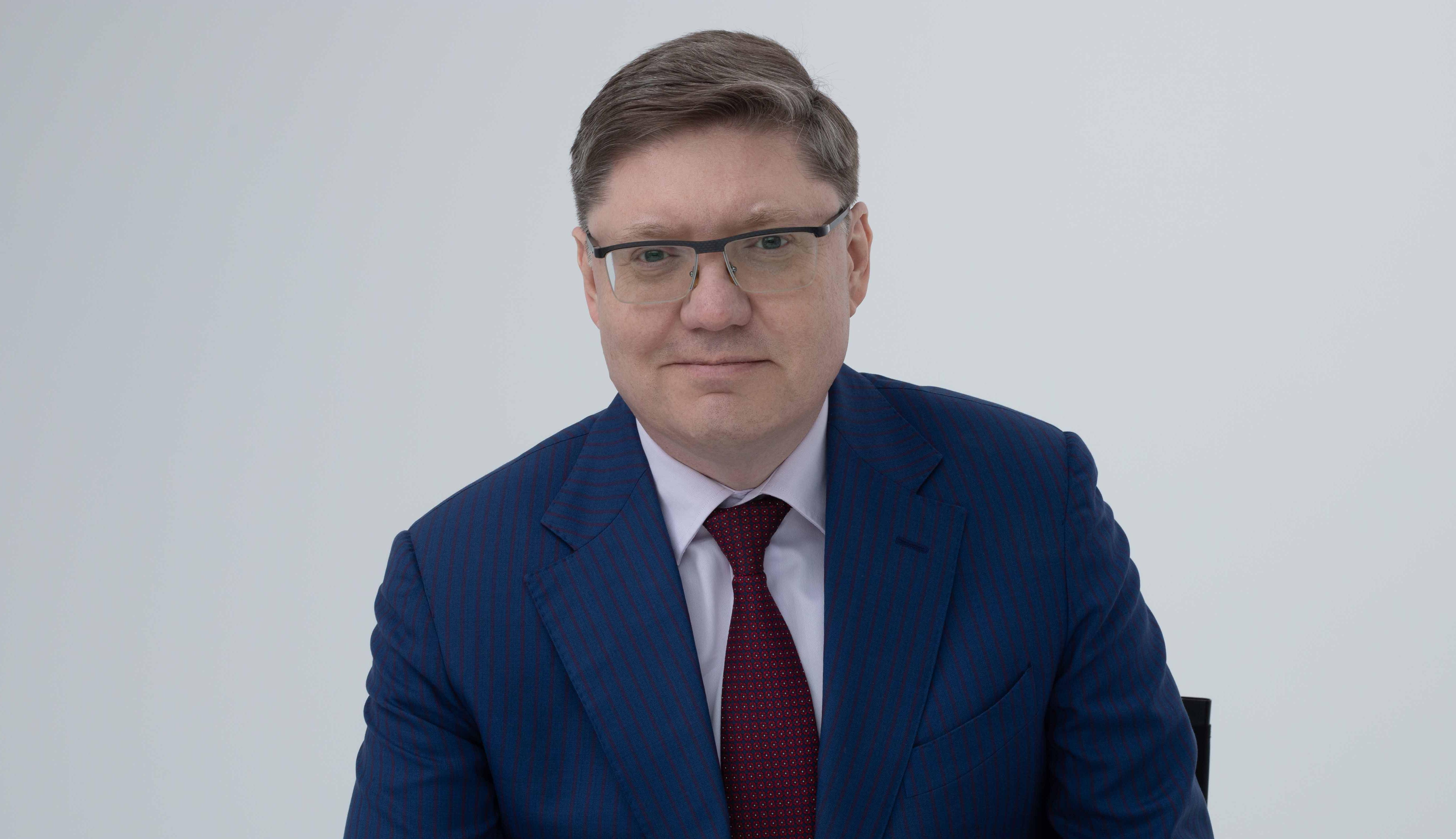 Andrey Isaev was born in 1964 in Moscow, graduated from the Moscow State Pedagogical University in 1989, worked as a history teacher. An outspoken proponent of self-governance and economic democracy, Andrey Isaev became a public figure and trade union activist during the 'perestroika' years. In 1990, he founded the “KAS-KOR” Research Centre for Labour and Trade Union Movement, a progressive NGO which later became a close ally of trade unions.

Andrey Isaev was the chief editor of “Solidarnost” (Solidarity) central trade union newspaper (1991-2000) and the FNPR information and communication secretary (1995-2001).

Andrey Isaev was elected member of the State Duma (the lower house of the Federal Assembly of Russia) in 1999 and has been an MP ever since. Being a staunch supporter of the trade union policy, he has done a lot to promote worker-friendly national legislation. He authored a number of books, such as “Economic Democracy in Contemporary Russia” (2000).

Since 2001Andrey Isaev is the FNPR vice-president on an honorary basis.