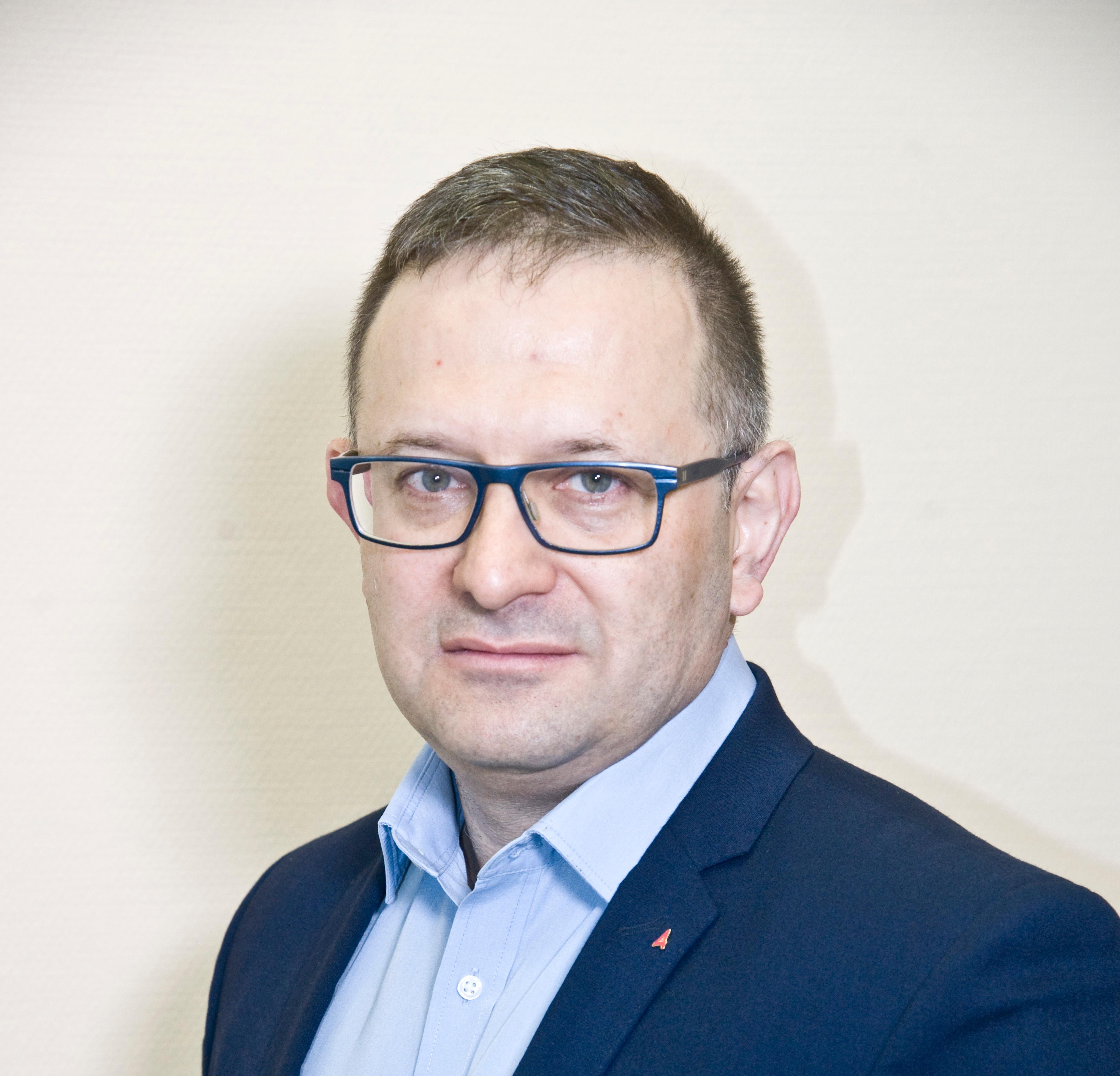 Alexander Shershukov was born in 1969 in Moscow. In 1993 he graduated from the Faculty of History of Moscow State Pedagogical University. While still a student, he started collaborating with the “KAS-KOR” Research Centre for Labour and Trade Union Movement. In 1991-1992 he also wrote for the “Solidarnost” (Solidarity) central trade union newspaper. During the 1990s he changed several research jobs without severing ties with trade unions.

In 1998 Alexander Shershukov became deputy chief editor of “Solidarnost”, and in 2000 — editor-in-chief of the newspaper.

In 2019 he was elected the FNPR vice-president in charge of information, communication and youth policy.

Alexander Shershukov is the author of several books, including “The Trade Union Ideology” (2012) and “A Concise History of Russian Trade Unions” (2020).